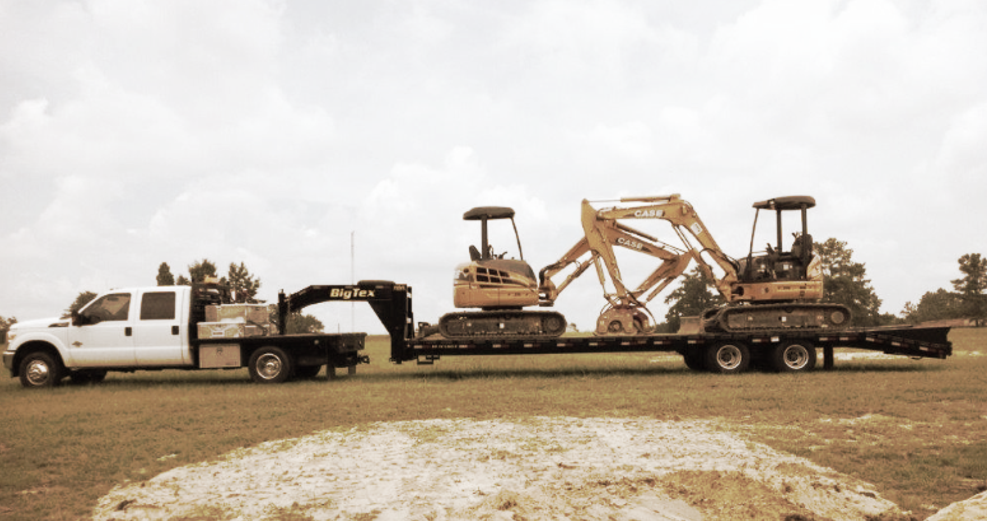 Keith is managing member and President of Excel. He is responsible for the management and strategic direction of the company. After over 30 years of working in the telecom industry Keith established Excel Utility Contractors, LLC.  Leveraging his many customer contacts and vast utility knowledge, Keith executed a plan that quickly had Excel growing over 25% per year. Keith began his telcom career with Schatz Underground Cable as a laborer in 1978. During his 20 years of employment with Schatz, he advanced to Vice President and under his leadership grew the company too over 500 employees and worked on projects totaling nearly a billion dollars. Following the purchase of Schatz by Orius in 1999, Keith was promoted to the Vice President of the East Region. The regions consisted of the legacy operations of Schatz as well as eight other companies installing Telcom and Broadband Utilities that had also been purchased by Orius. In addition to an impressive telcom construction resume Keith served honorably in the Navy for four years. Keith’s hobbies include spending time with his grandkids and family.  Keith can be found fishing or bow hunting when not leading Excel.

​William joined Keith 2010 as a managing member of Excel bringing 20 years of operational and financial experience in the construction industry.  William met Keith while serving as the Group Vice President for Orius where his duties included the management and strategic direction of the external plant operations in operational and financial capacities.  William is also a partner of CK Contracting, Inc a full scope site work construction company in the Charlotte, NC area. William’s responsibilities at Excel and CK include the initiation of business development, the composition of key personnel in addition to general resource utilization.  Prior to joining CK, William served as the Director of Development for Sunland Homes where his duties included initiating investment opportunities, establishing diversified capital structures for funding and general oversight of site development.  William began his career as a Senior Associate within the Business Assurance sector for Price Waterhouse Coopers.  William holds an M.B.A. from the California State University East Bay sits on the Board of Directors for two other emerging private firms and is very involved in civic activities mainly focused around his two children.

Kevin serves as the Operational Manager for Excel.   Kevin joined Excel Utility’s Team in 2014, he has over 11 years experience in the Water Industry and over 20 years in the Electrical Cable Installation and Replacement Projects. He has served in all positions including operator, locator, and crew leader.  In Kevin’s previous employment he was Vice President of the Power and Water Group.  Has managed and is managing revenues in excess of $20m.  He is a Certified Licensed Safety Professional by National Association of Safety Professionals (NASP) since 2013.

Troy serves as a Project Supervisor for Excel. Troy graduated in 1983 and went to work in telecommunications that same year.  He was hired in at Laclede Gas Co. in 1985 and went into management in 1988 as a construction & maintenance foreman.  As a foreman he was responsible for the installation of both steel and HDPE mains & services.  In 1997, he went to work for Bob Raeker plumbing as a heavy equipment operator and was there 14 yrs. and was responsible for running daily jobs for commercial and residential projects. Troy became a member of the Excel Utility team as a supervisor over the Natural Gas Division in 2012.Troy was a member of the Operating Engineers for 14 year with multiple certifications in the fusion of all PE piping & maintenance of both steel & HDPE piping. Troy is very involved in his church & in the local high school sports boosters with his two daughters. He enjoys the outdoors including hunting and fishing.